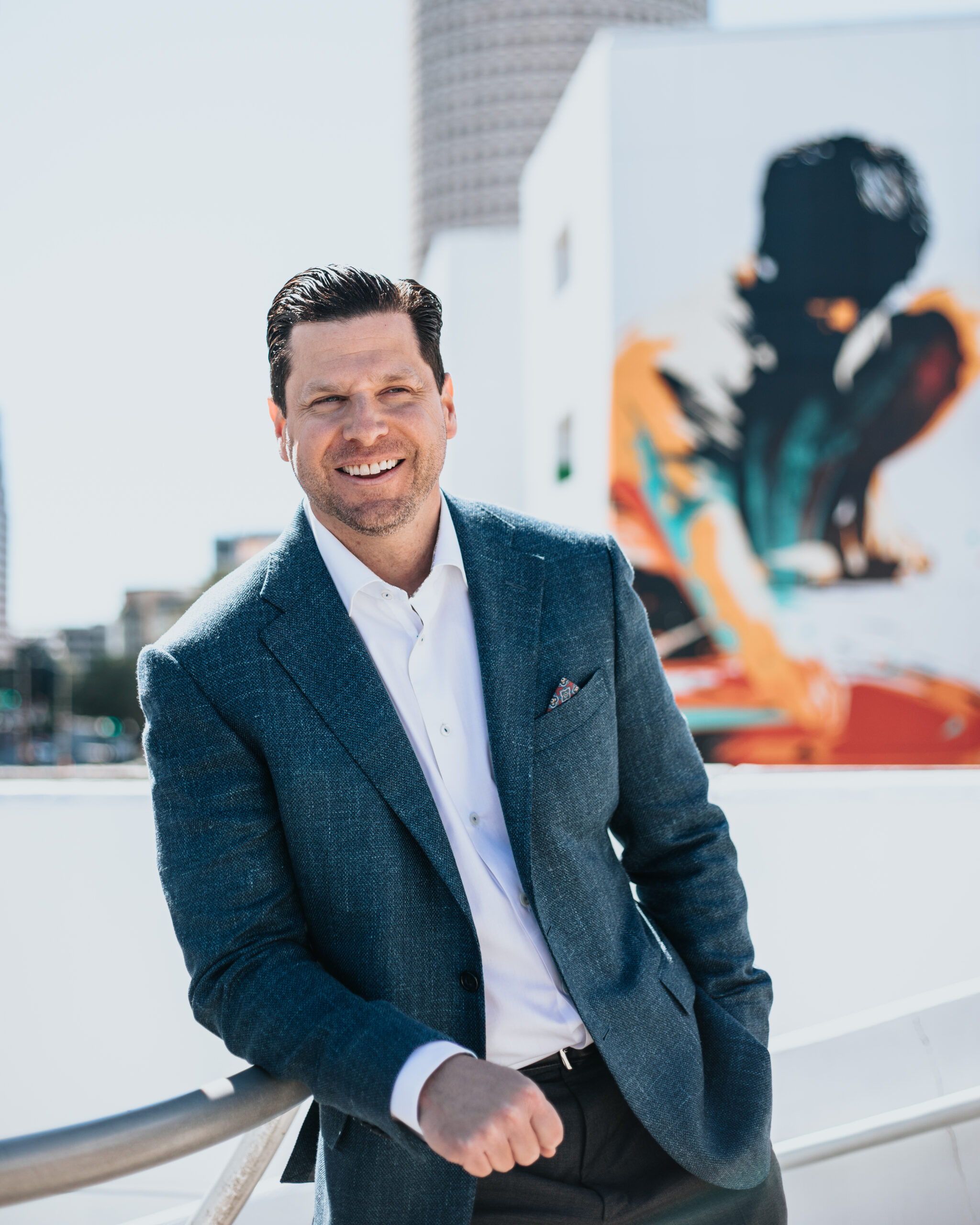 Ryan began his career as an Assistant State Attorney with the Hillsborough County State Attorney’s Office. While at the State Attorney’s office he tried over 50 jury trials (and over 200 non-jury trials) at both the felony and misdemeanor levels. He then went on to practice law for a prominent Tampa insurance defense firm until the fall of 2007, when he joined the Plaintiff’s side and began helping Injury victims.

Ryan was selected as a top-rated lawyer for Personal Injury (Plaintiff) by Florida Super Lawyers in 2019. Super Lawyers is a rating service of outstanding lawyers from more than 70 practice areas who have attained a high-degree of peer recognition and professional achievement. The patented selection process includes independent research, peer nominations and peer evaluations. Lawyers in the top 5% of the total lawyers in the state are selected to be included on the Super Lawyers list.

Mr. Cappy was selected by his peers for inclusion in the 2018 publication of Best Lawyers in America® in the area of Personal Injury Litigation-Plaintiffs. The Best Lawyers in America was first published in 1983 and is the oldest and most respected legal referral guide in the U.S. Best Lawyers annually surveys thousands of top attorneys in the United States, who confidentially evaluate the legal abilities of their professional peers.

Ryan has also been named to Florida Trend’s Florida Legal Elite™ 2018. Florida Trend’s Legal Elite represents a prestigious roster of attorneys chosen for recognition by their peers. The 1,012 lawyers chosen exemplify a standard of excellence in their profession and by so doing, have garnered the respect and esteem of their colleagues.

Ryan’s practice encompasses a broad range of personal injury claims, including wrongful death, automobile accidents (including trucking, motorcycle, and drunk driving accidents), and slip and falls. He also practices in the areas of medical malpractice, workers’ compensation, dog bites, social security disability, product liability and criminal defense. He is an active member of the Florida Bar, the Hillsborough County Bar Association, Tampa Bay Trial Lawyers Association, the Florida Justice Association, National Organization of Social Security Claimants’ Representatives, and National Association of Consumer Advocates. He is also admitted to practice in the U.S. District Court for the Middle District of Florida.

Ryan resides in Tampa with his wife and four children.

Credentials You Can Trust:

Contact us at (813) 512-6011 or info@cappylaw.com and we will get in touch with you immediately so we can begin working on your request. 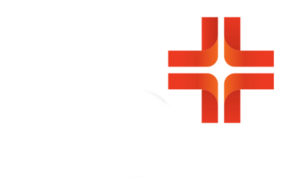 We specialize in personal injury claims, including wrongful death, automobile accidents, and slip and falls.